3. Book box
The book-shaped box is composed of two parts: a leather shell panel and an inner pocket. There is a magnet at the opening, usually on the side. This gold deluxe gift box is relatively simple and has a wide range of uses.
4. Drawer box
The drawer box, which can be pulled out like a drawer, is composed of a shell and an inner pocket. Generally, the inner pocket is equipped with a ribbon or a pull ring. The drawer box is complicated in workmanship, and under the same conditions, the drawer box needs the longest construction period.

Scan the QR code to read on your phone

What are the production processes of Easter oval gift boxes products 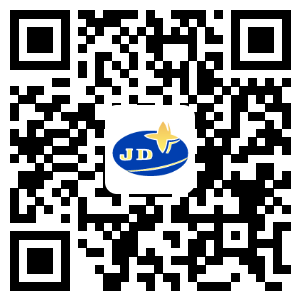